ZERITIS GROUP SIGNS A 5-YEAR LEASE WITH PET4U FOR ONE FLOOR OF ITS REAL ESTATE COMPLEX IN NEA ERYTHRAIA, ATHENS, GREECE

ZERITIS GROUP SIGNS A 5-YEAR LEASE WITH PET4U FOR ONE FLOOR OF ITS REAL ESTATE COMPLEX IN NEA ERYTHRAIA, ATHENS, GREECE

On October 12th 2017, Zeritis Group signed a 5-year lease with PET4U for the first floor of its logistics and office building in Nea Erythraia. PET4U aims to utilize the 4,175 m2 floor as its central warehouse for distributing pet products across Greece.

This is the first step of a vision formed by the founder of the Group, Panos Zeritis, regarding the development of the plot and the evolution of its surrounding areas. Being positioned ideally on the 18km of the National Road Athens-Lamia on the interchange to Varympompi while offering a multitude of areas for rent, from offices to warehouses to pure land for leisure uses, the asset is conceived to be transformed into a business and pleasure cross-road to and from Athens for a series of visitors, spanning from employees of tenant companies to families and travellers.

Dimitris Zeritis and Georgios Zeritis, Co-Heads of Business Development at Zeritis Group commented: “Portfolio-wise, this is probably the most unique asset of the Group’s real estate arm, therefore having the first tenant in the plot is a milestone. Most importantly, the deal portrays the traction in the real estate market of Greece, which is in need of investments to recover. By developing this plot, Zeritis Group remains truthful to its roots, supporting the country it was founded in and making steps towards forming the Greece of tomorrow.”

George Badouvakis, Country Manager Greece at Zeritis Group, commented: “This is the first step of a development plan which is set to accelerate. Every new tenant in the plot generates movement to and from the area. The target is to maximize the occupancy rate of the plot with a series of local and multinational tenants, as a means of keeping our revenue base stable and diversified.”

ZERITIS GROUP CONCLUDES THE DIVESTMENT OF 100% OF BUDAFOK RECYCLING ZRT.

Athens, Greece, August 3rd, 2021 – Zeritis Group announces the closing of the divestment of 100% of Budafok Recycling Zrt. The sale comes as part of Zeritis Group’s strategy to divert its focus from controlling stakes in capital-intensive manufacturing sectors to diversified investments across disciplines and asset classes. Simultaneously with the divestment, Zeritis Group has […] 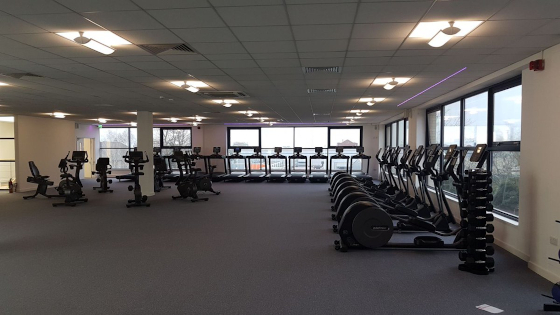 Zeritis Group announces the lease of 700 m2 at the Zeritis Business Park | Szentendre, an industrial and logistics plot ideally located by Route 11 at Dózsa György út 22. Housed on Building B, a newly renovated space in a large industrial building which is being converted gradually into a commercial asset having suitable private […]